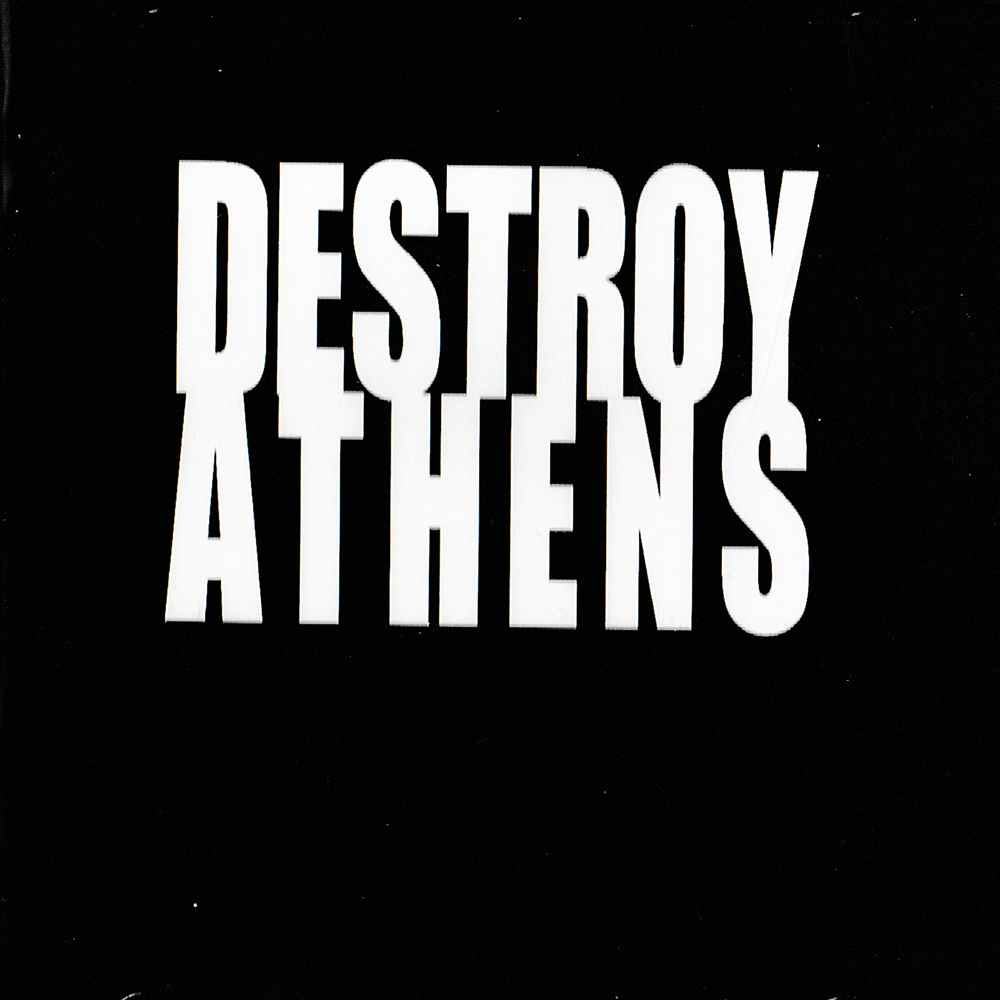 6 works especially produced for the 1st Athens Biennial, 2007
according to the 6 days (see www.athensbiennial.org)