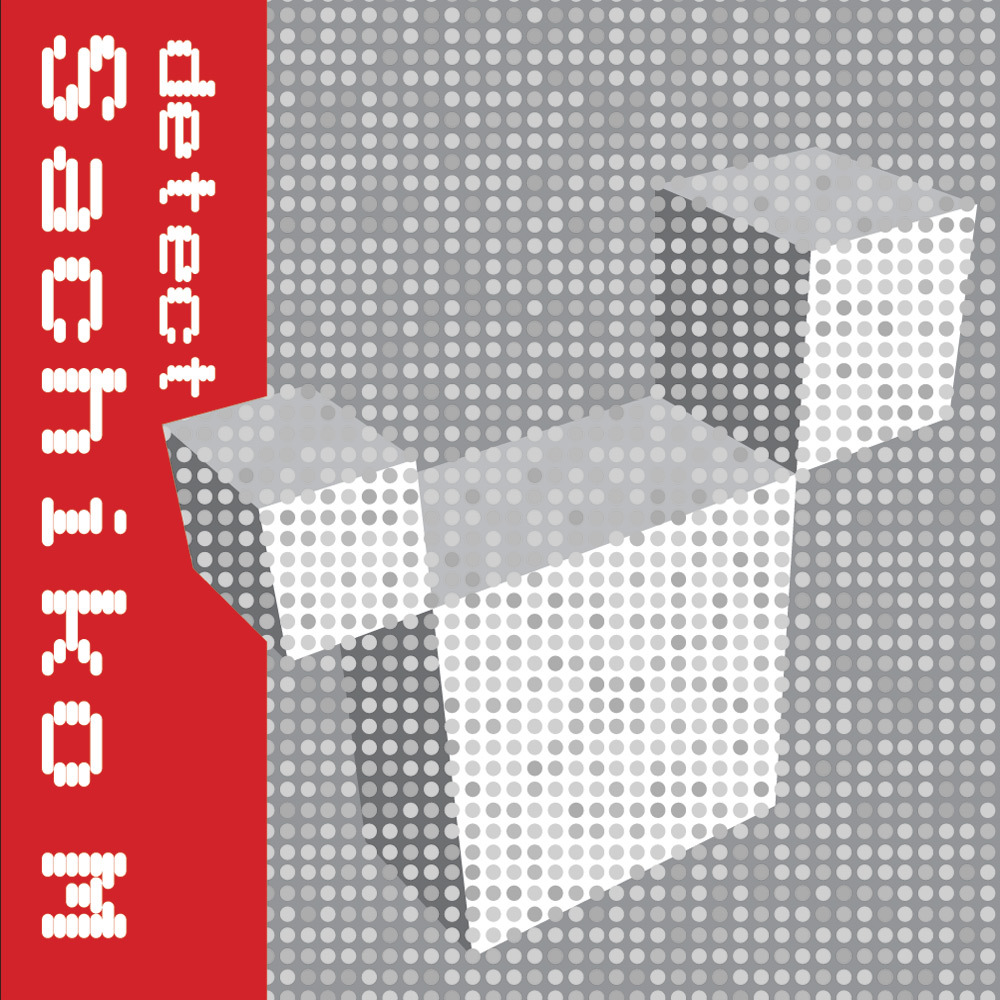 “Detect” is the third part of the “de” trilogy that includes “Debris”and “Derive”
In her quasi-religious session Sachiko M detects the signal of sound coming out from silence.No information, no memory, nothing to refer to. Everything starts here. We are in the outer limits. The first step towards the entrance to the curious world of sound.