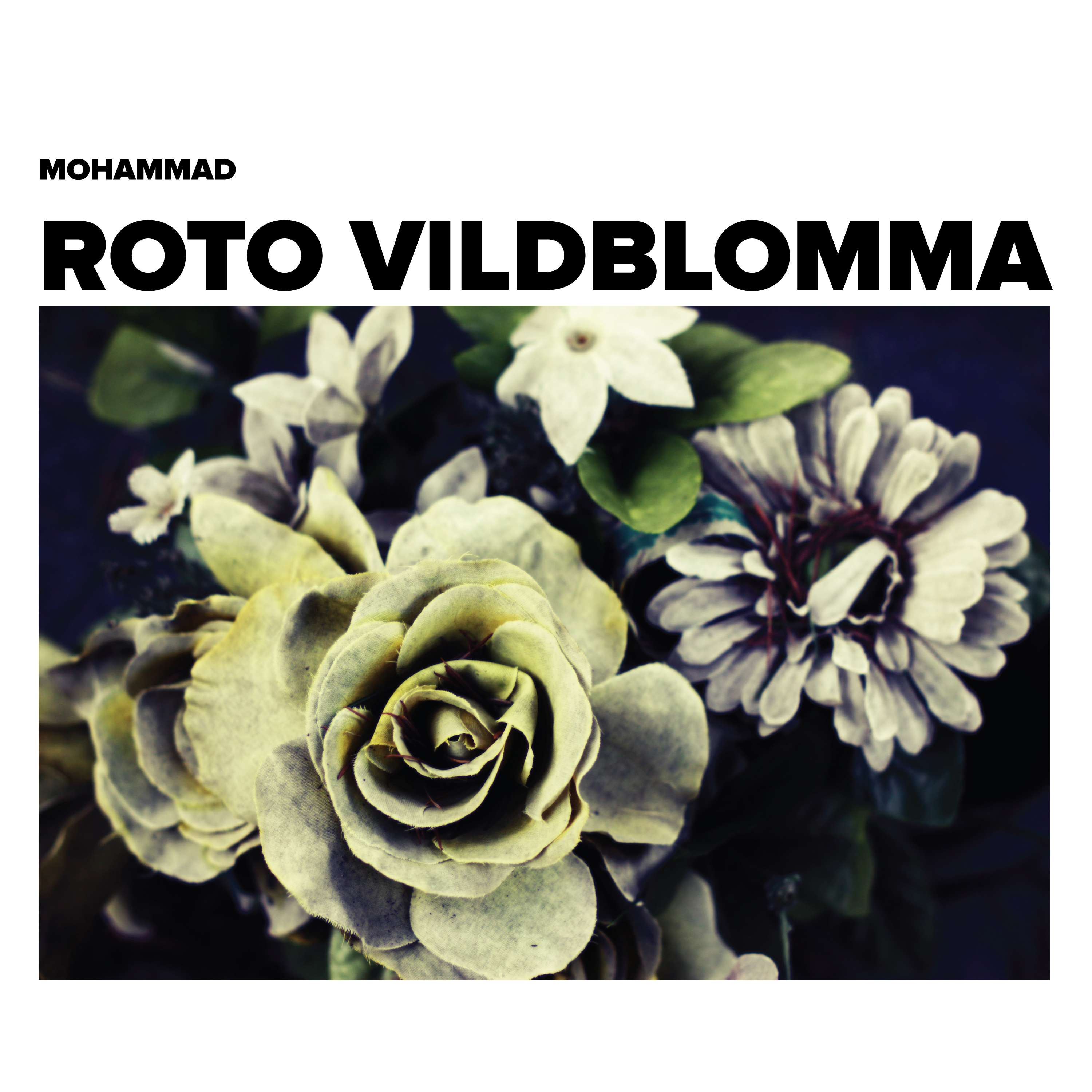 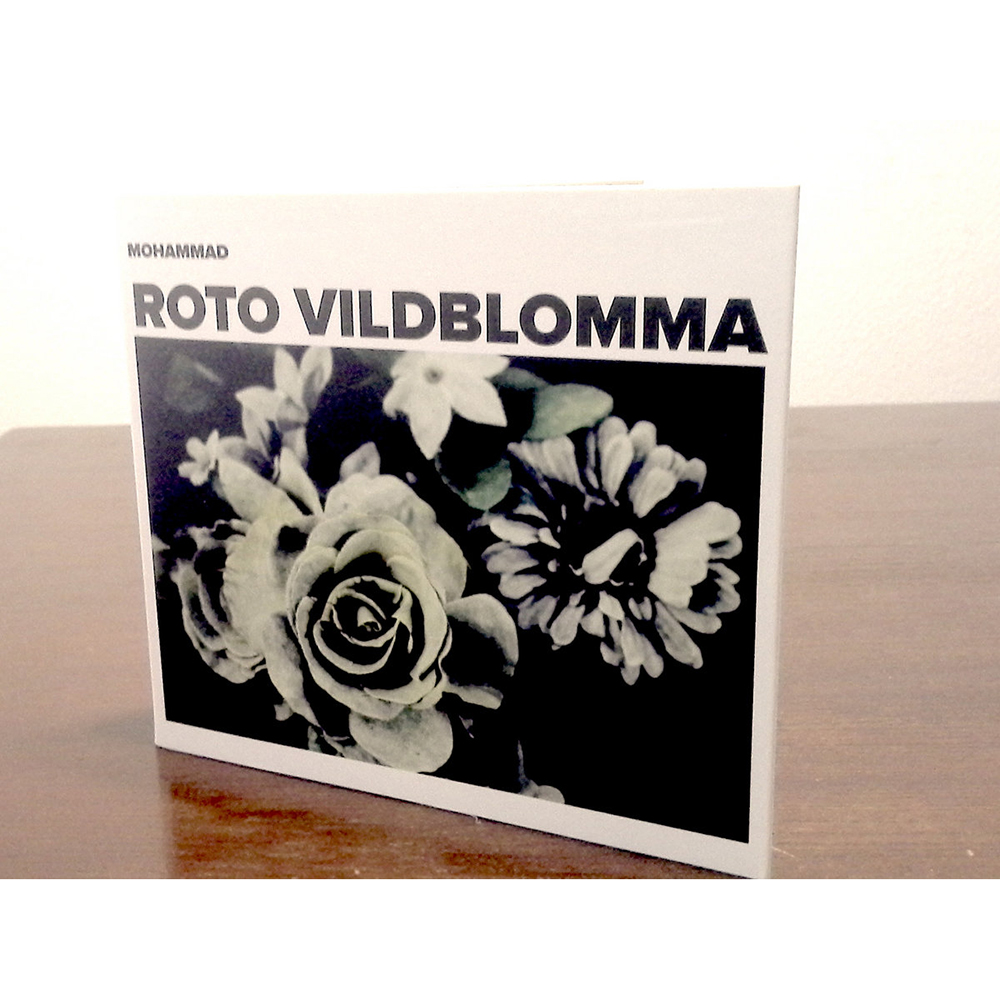 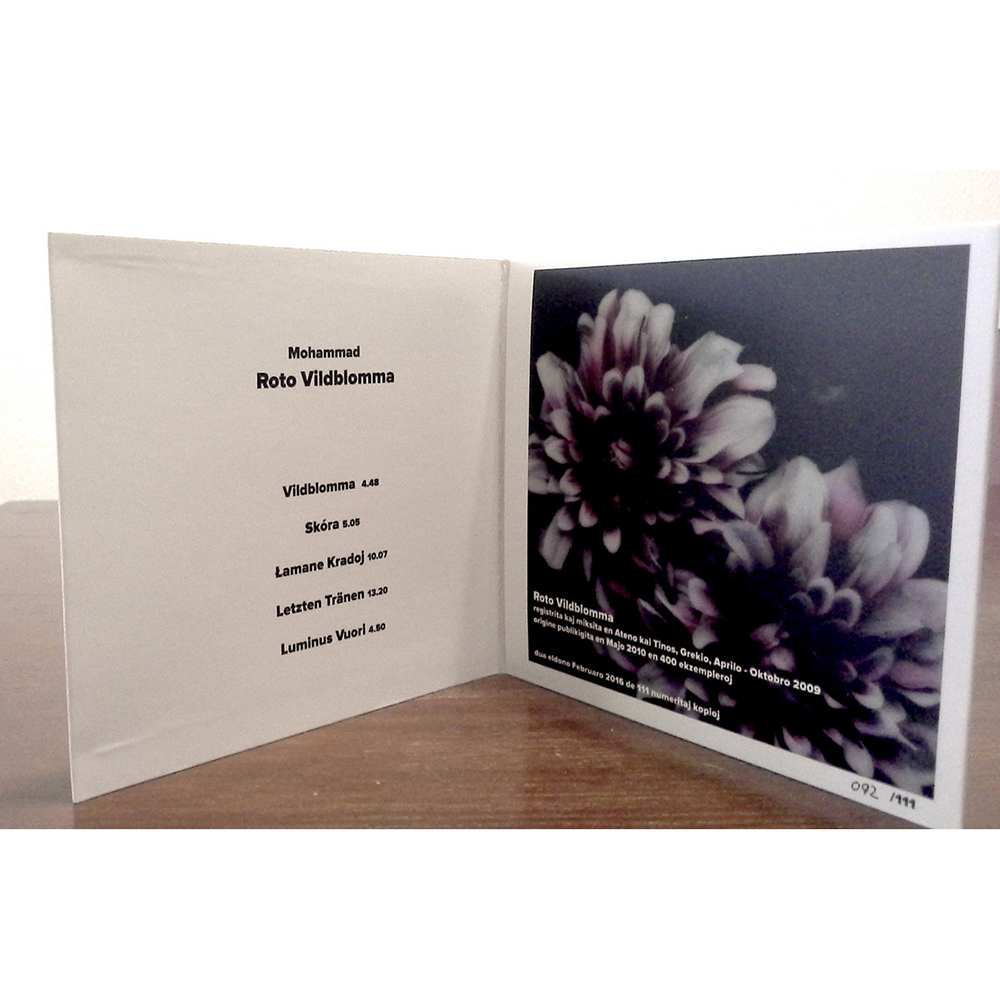 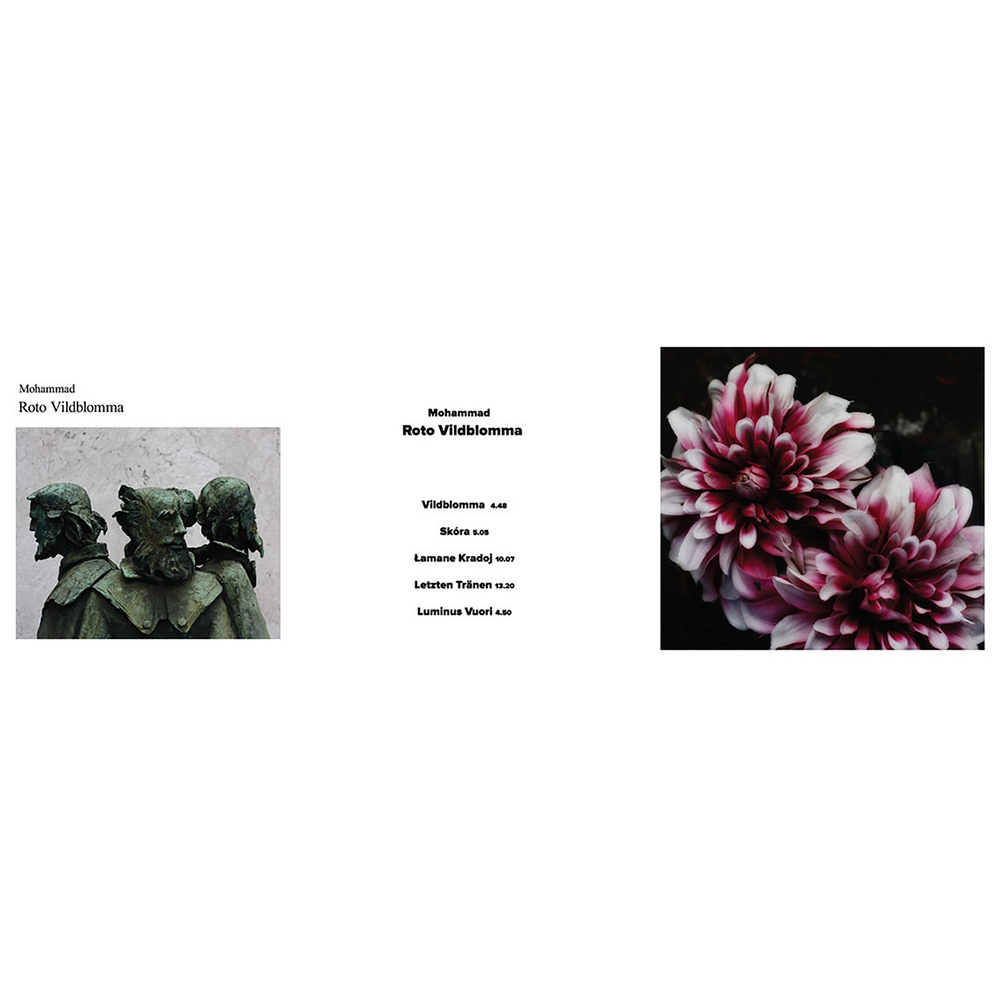 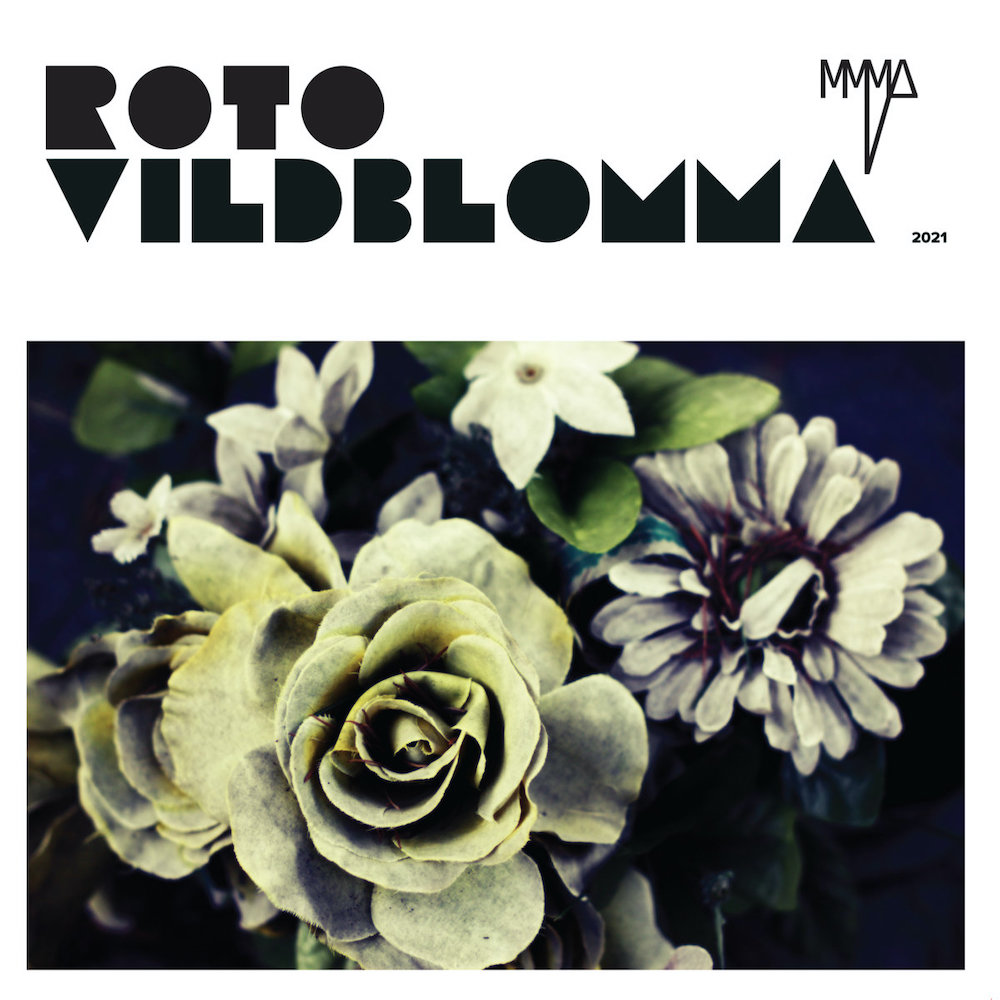 Roto Vildblomma is Mohammad’s first recorded output. It was recorded in 2009 and released in May 2010.

“Mohammad state that they got together to make music that follows the principles of inter-modulation, but also to study the ideas of Â kullu wahad, which appears to be an arabic concept referring to being “all one”