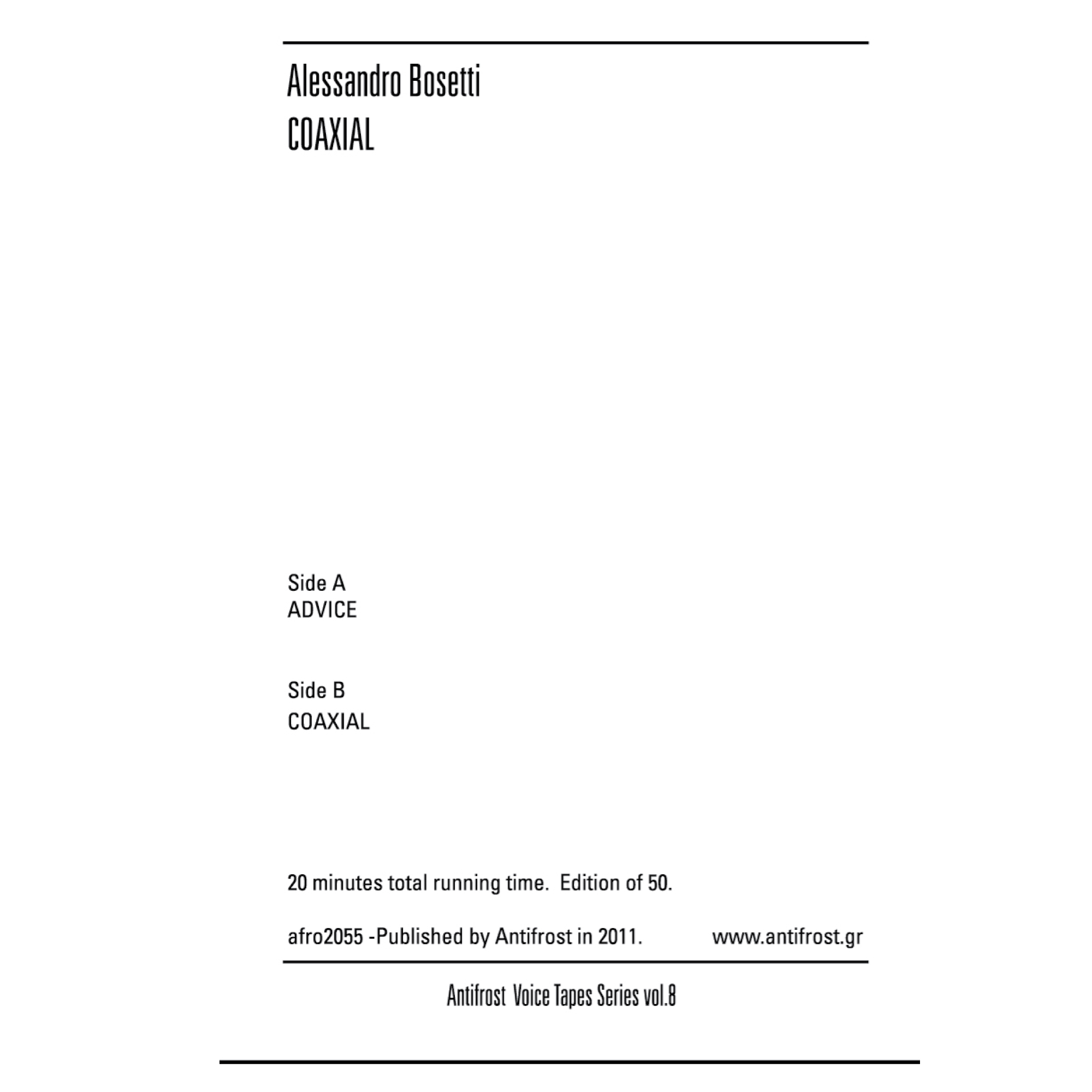 want to be a successful improviser ?
don’t listen, ever. don’t change. don’t be aware of other people and most of all don’t be aware of time.
people may die around you. don’t pay attention to it. don’t be afraid of the dead.
don’t let them walk into your emotions. be powerful and have clear angles.
know your territory and mark it periodically. don’t die, ever. be immortal.
if you catch somebody’s else’s pitch repeat it. repeat it again. never repeat anything.
the dead will come back from the grave. be welcoming to them.
be aware of them but just when you have made sure that they are 100% dead. be gentle. be informed.
deconstruct your instrument. reconstruct it. be aware of your refrigerator.
keep in mind the relation between your refrigerator and your instrument at all times.
never loose the focus on the refrigerator. never do something your refrigerator would not do.
be intense.
be brave.
travel a lot but if you have to say something say it in english even if you are tempted to say it in another language.
especially if its about music. never talk about the difference between composition and improvisation.
never ! run for your life when you are attacked. smile all other times.